when I first load the vtk volume it loads ok but not with the desired opacity. 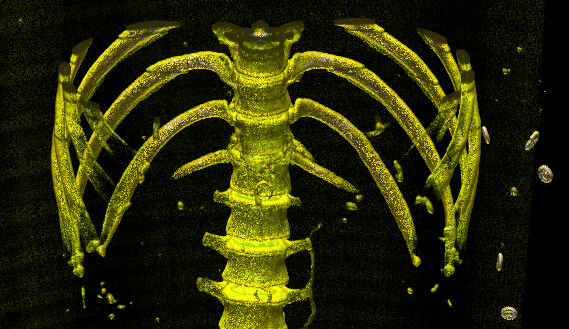 but once I do any mouse operation, e.g., rotation, pan, or dolly, it renders with the desired effect 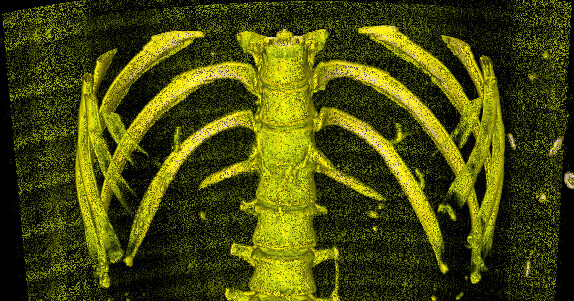 One thought: It looks as if you had made some actor property changes after your initial render, but never called render() again until the interaction occurred.

I didn’t, that’s what puzzles me. If I just click the mouse but do not move it, the interactor in vtk will start animationFrame update, and it still shows the original rendering effect. But once I move the mouse, it will changes and show the desired rendering effect.

I understand in animationFrameUpdate, vtk will invoke a callback in _animationRateSubscription and use a so called _smallViewportWidth (check Rendering\OpenGL\VolumeMapper\index.js) for rendering if update rate is not desired. which is fine. But still it doesn’t tell me how that would change the final rendering effect.

It seems some ‘secret’ rendering switch is turned on or modifed by vtkInteractor/vtkObserver/vtkInteractorStyle, I tried but failed to find it.

It seems to me that you are referring to the volume downsampling behavior. AFAIK the only control I know of for that is interactor.setDesiredUpdateRate(fps). I will have to take a separate look to verify.

thanks Forrest. I just want to point out two more things in case it helps the investigation.

Here are a few things to try:

Just as a follow-up: this could be a lighting issue. Issuing a renderer.updateLightsGeometryToFollowCamera() after calling resetCamera() might do the trick.

Thanks Forrest! it works and indeed is the cause of the difference.