I am new here so please let me know if I placed this topic in the wrong category.

Context:
I have been studying the following paper on Triangle-triangle intersection testing : https://hal.inria.fr/inria-00072100/document and I found out on the following file VTK/vtkTriangle.cxx at master · Kitware/VTK · GitHub that you use your own version of this algorithm.

Three cases are checked in your version:

Problems ?
Tell me if I am wrong but it seems to me that two other cases should be treated :
4. Exactly two vertices of triangle 1 are on the plane of triangle 2. It is possible that both vertices do not lay within triangle 2, but that a part of the segment formed by these two vertices intersects triangle 2.
5. Points 2. and 4. but for triangle 2 with respect to triangle 1’s plane.

I might be wrong and maybe the first 3 conditions actually encapsulate the last two.

Here is an example of two triangles that are incorrectly labeled as intersecting:

Both last determinants being negative, an intersection is detected.

Here are both triangles in 3D 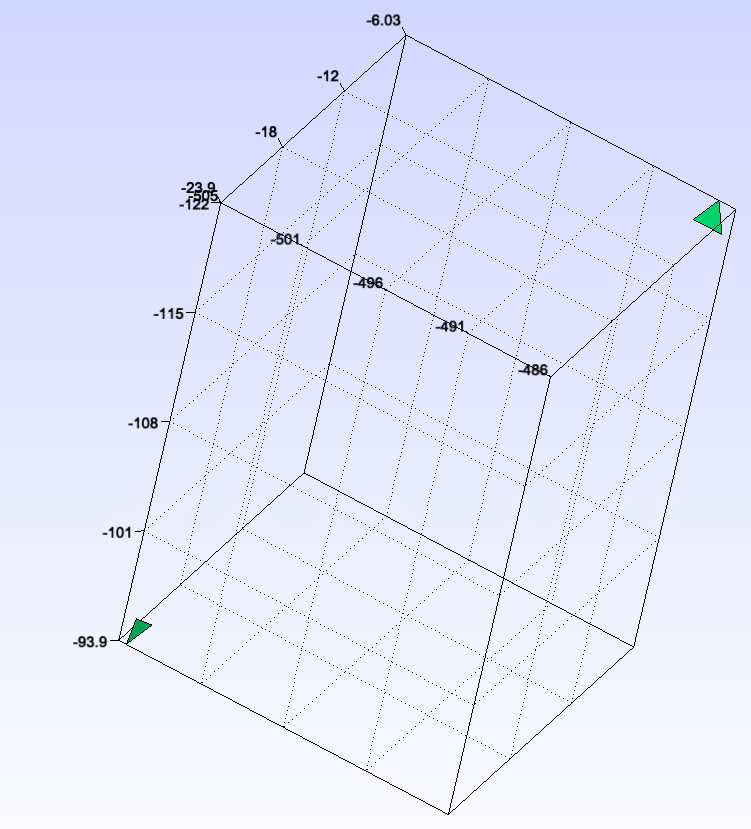 To avoid such anomalies, one solution I found was to chose a higher eps. On this case, it would mean that the algorithm detects that two vertices of each triangle lay in the plane of the other triangle, but as I said earlier, it seems to me that this case is not well treated.