Using vtkCutter on vtkPolyhedron cells with large number of vertices ( > 512)

I have a CFD dataset consisting of hex and polyhedral cells. When I try to apply vtkCutter using a plane on the dataset, VTK crashes for some polyhedral cells.
I then found that it was crashing when I tried to cut through a polyhedron which has more than 512 vertices.

I found a similar issue reported on Paraview : https://www.paraview.org/pipermail/paraview/2017-January/038874.html 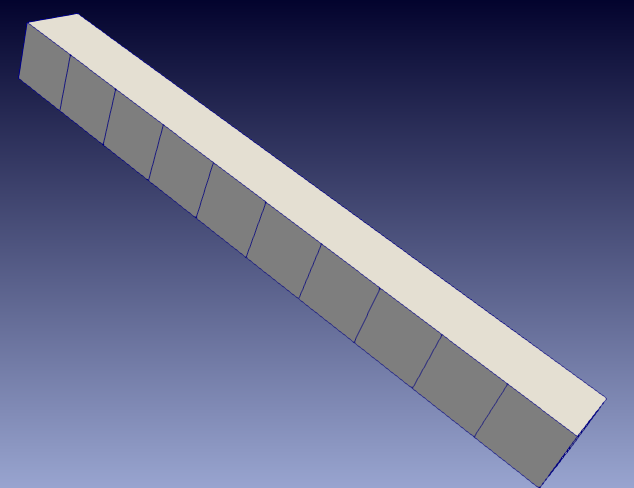 I am attaching a polyhedron cell with 514 vertices .
This polyhedron can be loaded in Paraview 5.4 and applying a slice filter on it crashes Paraview as well.

I reproduce on master. Could you open an issue on our gitlab ?

Created an issue at https://gitlab.kitware.com/vtk/vtk/-/issues/18214