I have come across an interesting discrepancy in testing vtk-examples. The following five tests all pass in Windows but fail in Linux: 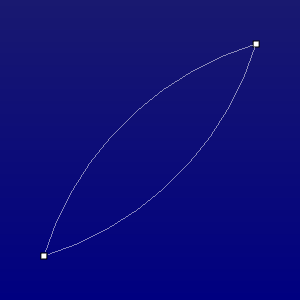 Alternatively this shows the mirroring around the central vertical line of the image more clearly: 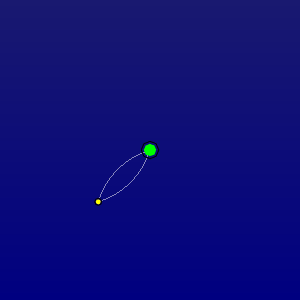 Has anyone any ideas why these examples show this reflection in Linux when compared to Windows? If someone has time and a Mac I would be interested to know if the Mac image matches either Windows or Linux.

At this stage around 1000 of the C++ VTK Examples examples are tested with just two failures in Windows and these five failures in Linux (with an additional one: XGMLReader).

Perhaps it is not mirroring but showing the image from behind. i.e. flipping the z axis. Maybe left handed vs right handed coordinate systems for Windows vs Linux or vice versa?

That’s a possibility. However the labelling is Ok. This is puzzling because the same classes are used elsewhere in the examples and results are identical in Windows and Linux.

Can you display the camera axes in each?

Examples for shapes with a YZ plane of symmetry would appear to be identical.

That’ s a good point. I’ll have a go at that tomorrow.

Please file an issue that Simple 2D is platform-dependent.