I could use a brief explanation as to how to reconstruct the model from segmentations (.nrrd files). Any example will also help. Thanks.

Hi! VTK has a huge examples website which can be good for learning about all sorts of operations.

Here’s the MarchingCubes one you will probably be interested in: C++ or Python

You will also probably need to switch to a vtkNrrdReader instead of the one used in this example.

Thanks Andrew, I was able to reconstruct a model. But, I wasn’t able to understand how does the values of a segmentation get read by the algorithm as the input. To illustrate the difference :
When I use the segmentation as visualized in 3D slicer the corresponding result of the algorithm is 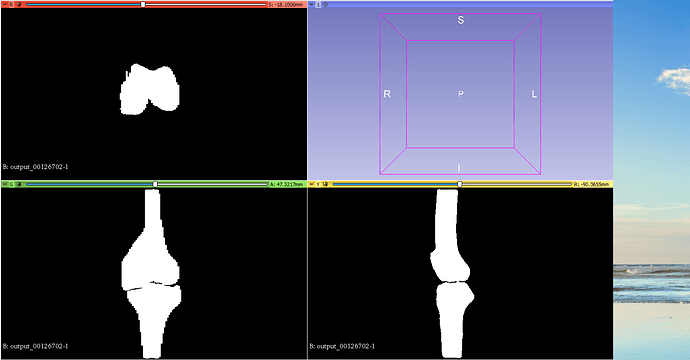 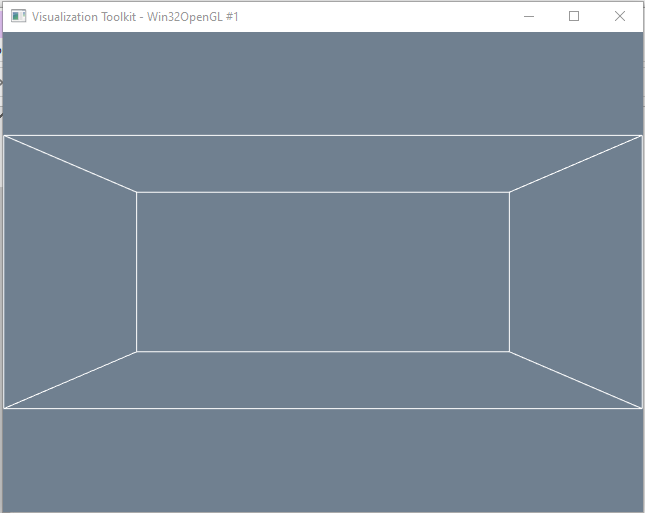 segmentationrender645×513 3.96 KB
whereas when I visualize the volume as visualized in the 3D slicer the corresponding result is 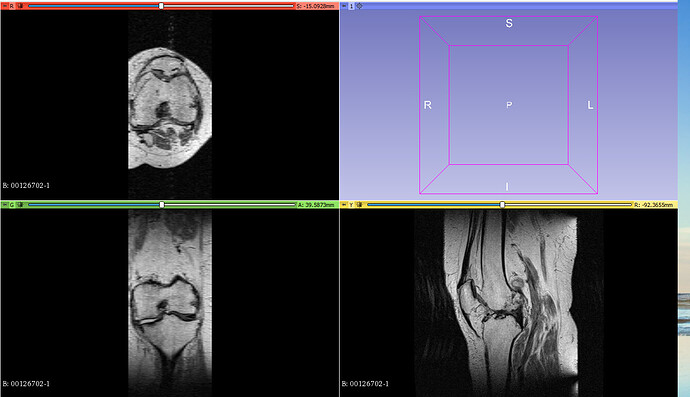 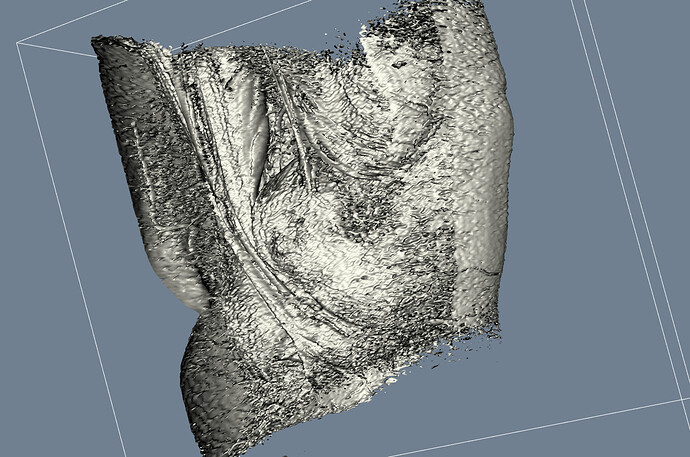 I’d really appreciate if you could point me towards reading material as to how these parameters should be manipulated to get the desired results of rendering volumes from segmentation.

The parameter in MarchingCubes is often called the IsoValue. If you have, say a binary image of values only 0 and 1. Then when you have an IsoValue of 0.5. Then the surface halfway inbetween the two will be extracted.

Here’s one of the many nice videos online about MarchingCubes if you want all the details: Coding Adventure: Marching Cubes - YouTube

Thanks Andrew, this was really helpful.