I wish to extract the outer surface of a shape made of hexahedron. vtkGeometryFilter unfortunately can’t do it because these hexahedron are not sharing points. 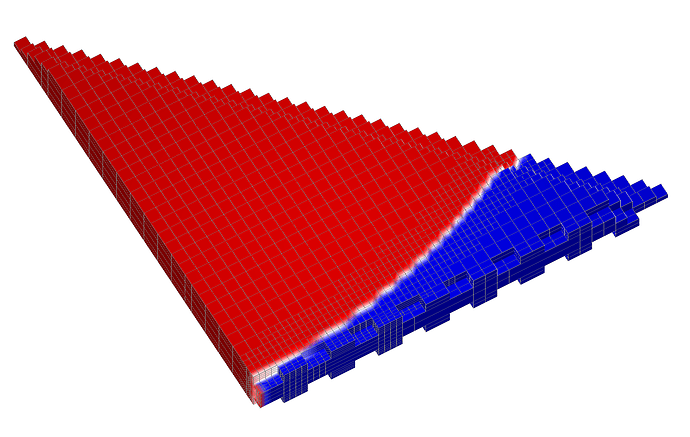 Unfortunately the algorithm destroy my polygons as shown on the right side picture, despite defining a 0 tolerance to only merge points that are equal (left part highlight all points that appear more than once in the whole piece, which proves all these hexahedron are all disconnected).

Defining tolerance as absolute produce another kind of monster where all hexahedron faces turn to triangle instead of quads, despite all degenerate geometry transformation are forbidden by settings. 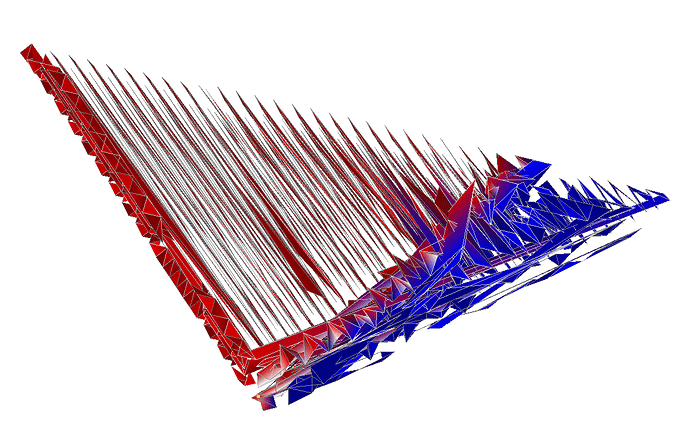 I think I enabled the settings as suggested by the algorithm documentation :

I should mention I am working with VTK Java Wrapper and that rendering is performed with JOGL on MacOS instead of VTK (because VTK rendering crashes in this case).

Would anyone suggest a better setting or algorithm to merge points that are duplicated?