I’m experimenting with PBR, and notice that the model appears significantly less bright compared to the default gouraud interpolation. 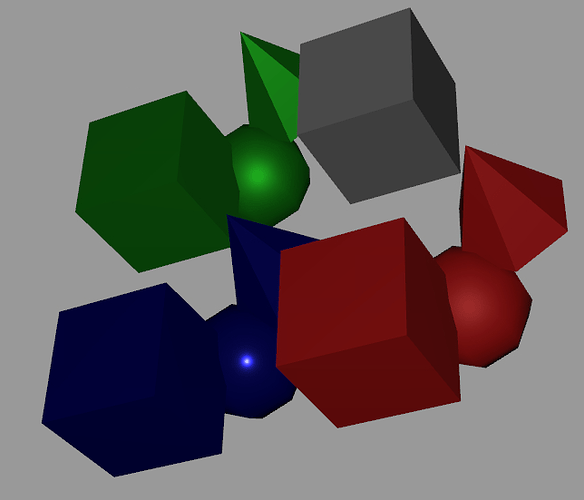 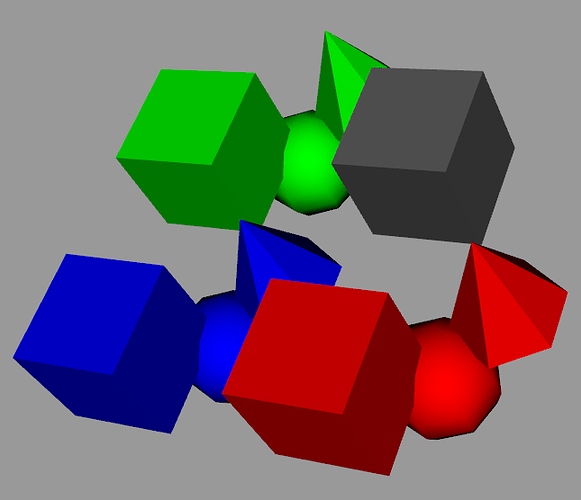 Is my only option to add more lights? The (default) value of the light intensity is 1.0 so it is not possible to make the scene brighter.

Here’s the script for the PBR version. The gouraud version is results by commenting out the SetInterpolationToPBR line.
PBR.py (3.0 KB)

PBR is usually intended to be used with environnement lighting.

PBR is usually intended to be used with environnement lighting.

You mean image based lighting, I suppose, as explained in the blog post? I understand that that adds a lot of realism on highly reflective surfaces, but in our FEA application we’re primarily interested in displaying a pleasing natural representation of the model, using rather rough surfaces as we’re dealing with concrete and soil. Is there a way to create an artificial environment lighting texture?

You can also just add lights.

In any case polyhaven.com has many industrial looking HDRi to download:
Empty Warehouse 01 HDRI • Poly Haven

Great! Thanks for the link

As a matter of fact, I boldly went where no man had gone before and cranked up the light intensity of my simple headlight beyond the documented maximum of 1.0 and it just lit up the scene as one would hope it would!