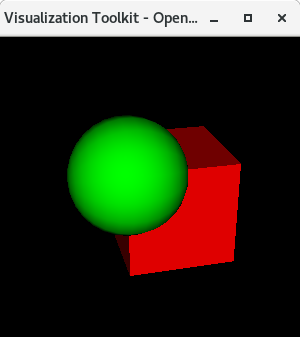 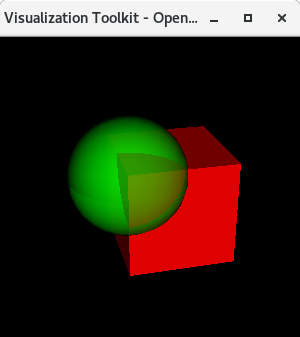 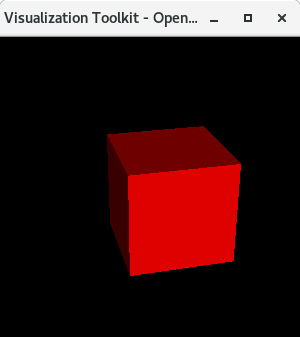 Hello, I don’t know about mesa, but I detected some errors in texture in vtk9. Check my post if it can help you

vtkGPUVolumeRayCastMapper only consider the last label defined in a mask Support

Hi thank you for answering. I would like to enable the transfer voxel for regions of the mask not intensity values. But it only allows me to define one label the second is ignored. To click one region for example make it red, to click + shift make it green. If I define only the red label it works if I define green and red it does not work. I wonder what it is the reason. Thanks I added the interpolation in my code.

If you define labels in a mask all the labels must be defined otherwise it fails. This is bug. But doing this, you can go around the problem.

Thanks for your reply. Honestly I don’t understand how your post is related to textures, and also I am not using volume mapping but vtkPolyDataMapper and vtkCompositePolyDataMapper2 so the rendering passes are very much different I suppose. In vtk 8.1 the rendering of textures with mesa worked fine.

For what it’s worth I have this transparency problem too: Problem with transparency with VTK >= 8.0 on Linux . Opaque objects render fine but the moment that opacity is different from 1.0 they disappear. In my report I talked about Mesa versions and mine being possibly too old but it looks like you reproduced it with Mesa 20.1.8, so I don’t have any other leads at the moment, unfortunately.