vtkTube : Quadrilaterals instead of Triangles ?

Is there a way to influnce vtkTube to generate quads ? 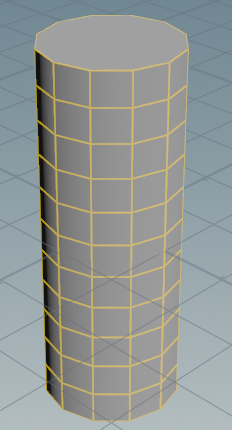 I assume you mean vtkTubeFilter.

If you want to create something like what you’ve shown, maybe one of the extrusion filters would work for you.